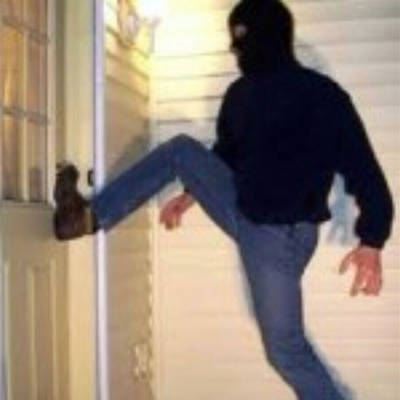 That's all it takes for a 16 year old with your IP and the key to his Dad's closet to kill you.

Bear aka “Shootem'Up Stanley” is like a rotten wine; he only gets worse with age. Being 14 and on IRC with big boys causes feelings of contempt that only someone like Bear would embrace with argumentive text-violence. The illegitimate love-child of slim and Adam Lanza; he arrived at Malvager after the Axon merge aka The Great Depression 2: Electric Boogaloo.

Just when you thought Bear wasn't terrible enough with his constant lashing out; we awoke to hear that he had killed his boyfriend's step father because he was tired of him telling to keep his elbows off the table at dinner. This prompted the fear of a police presence at Malvager to which administrators responded by doing the only thing they could muster the energy to do; absolutely nothing.